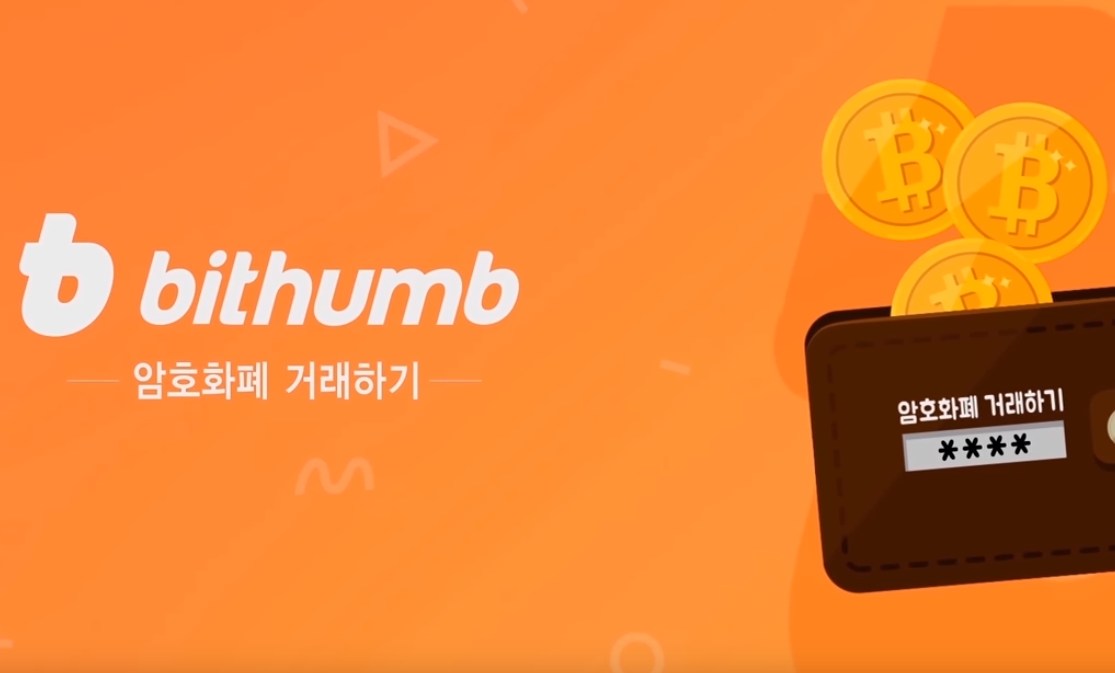 It’s probably the end of the journey of South Korea’s biggest cryptocurrency exchange Bithumb! The crypto trading platform has been in trouble at the Seoul Metropolitan Police raided its headquarters twice earlier this month!

On Wednesday, September 23, local news publication Herald reported that the exchange has been up for sale to the highest bidder with the cap at $600 million. Bithumb Korea, the subsidiary of Bithumb Holdings, is currently the largest trading platform in South Korea with over 4.77 million users and processing over 50% of the country’s daily crypto trading orders.

Market insiders have said that following the police investigations, Bithumb Holdings has decided to sell nearly 74% stake in Bithumb Korea. Auditing giant KPMG’s Korean wing - Samjong KPMG - is in charge of the sale while ensuring compliance with the local laws.

The Seoul Police has been investigating Bithumb chairman Lee Jung Hoon for his alleged involvement in a $25 million scam incurring investors a massive loss. This further complicates the process of the sale.

As per the reports, any new buyer for Bithumb will be responsible for implementing the Special Payments Act which will go into effect next year in March 2021. This Act forms the foundation and rules for operating a business in the crypto space. In will also ensure compliance with FATF recommendations as well as issue regulatory licenses for digital asset service providers.

The South Korean Investment Banking industry said that the sale of Bithumb Exchange will help to relieve investors with the legal and managerial issues involved with the scam, help them to recover their investment, as well as exit the market by fair means.

An official from the industry said: "As management rights disputes and legal disputes continue, we are speculating that investors are trying to recover their investments and get out of their hands through the sale.”

South Korean has been a leading Asian country and one of the early participants in the crypto space. The Korean government has initiated a number of measures to legalize the crypto space and regulate it while protecting investors’ interests.

Another report by Business Post Korea shows that Bithumb has planned to offer custodial services to its corporate clients. The Bithumb Custody will go live on September 25.