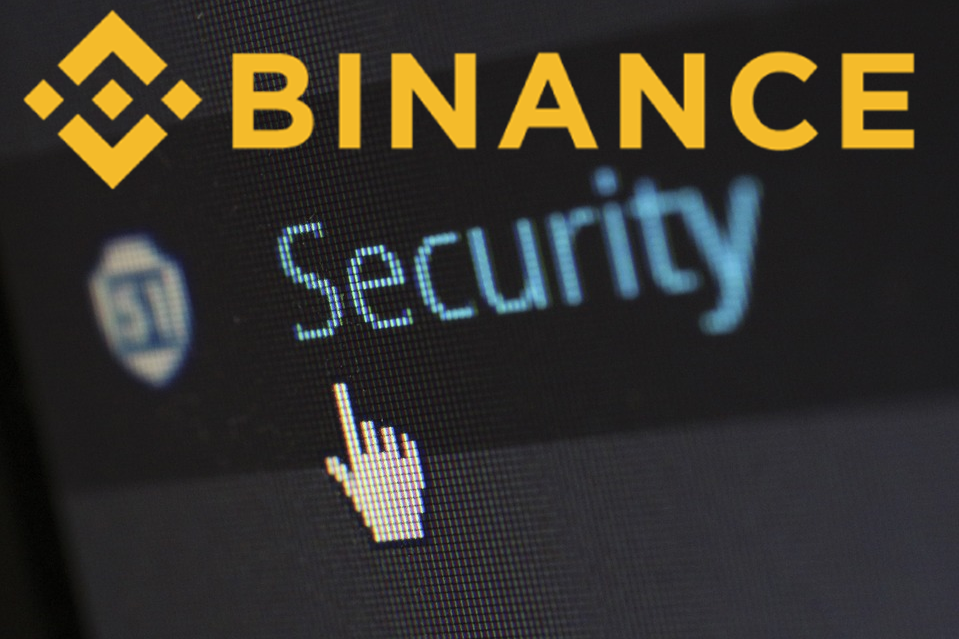 Just when the crypto markets were seen somewhat consolidating and showing a steady movement in the past few days, reports of another exchange hack have again hit the market’s backbone. This time at the heart of the hacking controversy in popular Bitcoin exchange Binance which is currently ranked as second in terms of trading volume.

The issue came to notice just a few hours back when a Reddit user published a complaint of Binance selling all alt coins from his account at market rate. The complaint read: “WTF is happening! Binance just sold all my alts at market rate and I have got just the Bitcoin now. Is it because of account getting hacked or binance bot issue? Have raised a ticket 715903 for this.”

At the moment, the Reddit thread for Binance exchange has a number of users posting their queries which shows a mix of concern, criticism and sympathy being express by the users. One of the users said that the buy order from his account was getting executed for VIA coin. The user said: “Buy Order executed VIA coin at horrendous prices!”

According to the reports floating online, someone seems to have hacked the trading bot which was used by the majority of the Binance customers. The report states that the hackers have sold all the alt coins available in the compromised accounts and have bought another virtual coin, Viacoin (VIA).

Some of the traders are saying that all the altcoins have been dumped at the same time which is the outcome of the widespread API-related attack. The accounts of all the users who have used API keys to trade through bots are now automatically buying the VIA coin.

Soon after the alleged hack of the user accounts, the hackers pumped up the price of VIA coin which rose by 10,000% in just a matter of few minutes. Binance has denied the reports of the hack but has temporarily halted any withdrawal of funds and trading at this point of time.

The support staff of the exchange has responded to one query from the Reddit user saying: We are investigating reports of some users having issues with their funds. Our team is aware and investigating the issue as we speak.

As of this moment, the only confirmed victims have registered API keys (to use with trading bots or otherwise). There is no evidence of the Binance platform being compromised.

Please remain patient and we will provide an update as quickly as possible.”

This is the second latest mishap reported by Binance in just one month’s time. Last month in February, the exchange had abruptly halted the trading on its platform sighting maintenance issue. However, it soon resumed operations in its promised timeframe.

As soon as the reports of a possible hack broke out, the crypto markets have been quick to react as all the popular cryptocurrencies are seen correcting by 9-10%. Bitcoin has slipped below $10,000, Ethereum is trading below $750 and Ripple is trading at $0.82.