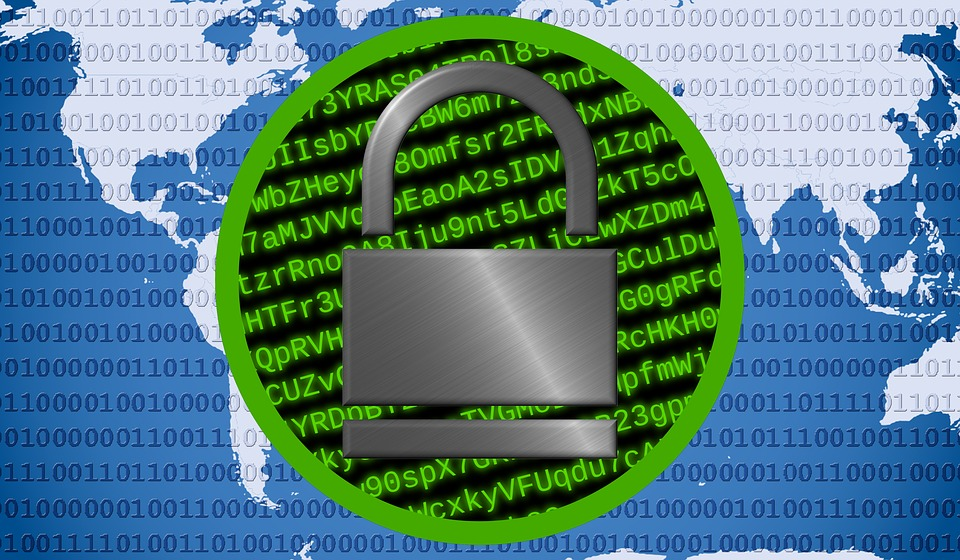 In a pilot program initiated by the IRS Criminal Investigations Division, the agency issued a request for information (RFI). In the RFI document, the IRS explains:

The IRS is looking for an interactive prototype with a graphical interface that lets it club transactions from a single user and help the associate “user distributed addresses with distributed ledger addresses” of any criminal suspects.

Besides, the IRS wants that the prototype should be able to disclose the suspects’ distributed ledger addresses. The prototype should do this by using open-source intelligence data allowing agents to share data between concerned agencies and export data to different file formats.

The RFI explains that acquiring applications to allow an investigation to more easily trace privacy coins and other protocols that provide anonymity to illicit actors would allow investigations to be more effective, as well as facilitate a higher level of deterrence by making it harder to conceal criminal activity. It also provides an investigative efficiency that is currently limited.

As crypto use and popularity continue to grow, the IRS is having a close watch on the new developments. The IRS has asked prospective bidders to submit their responses by the 14th of July.